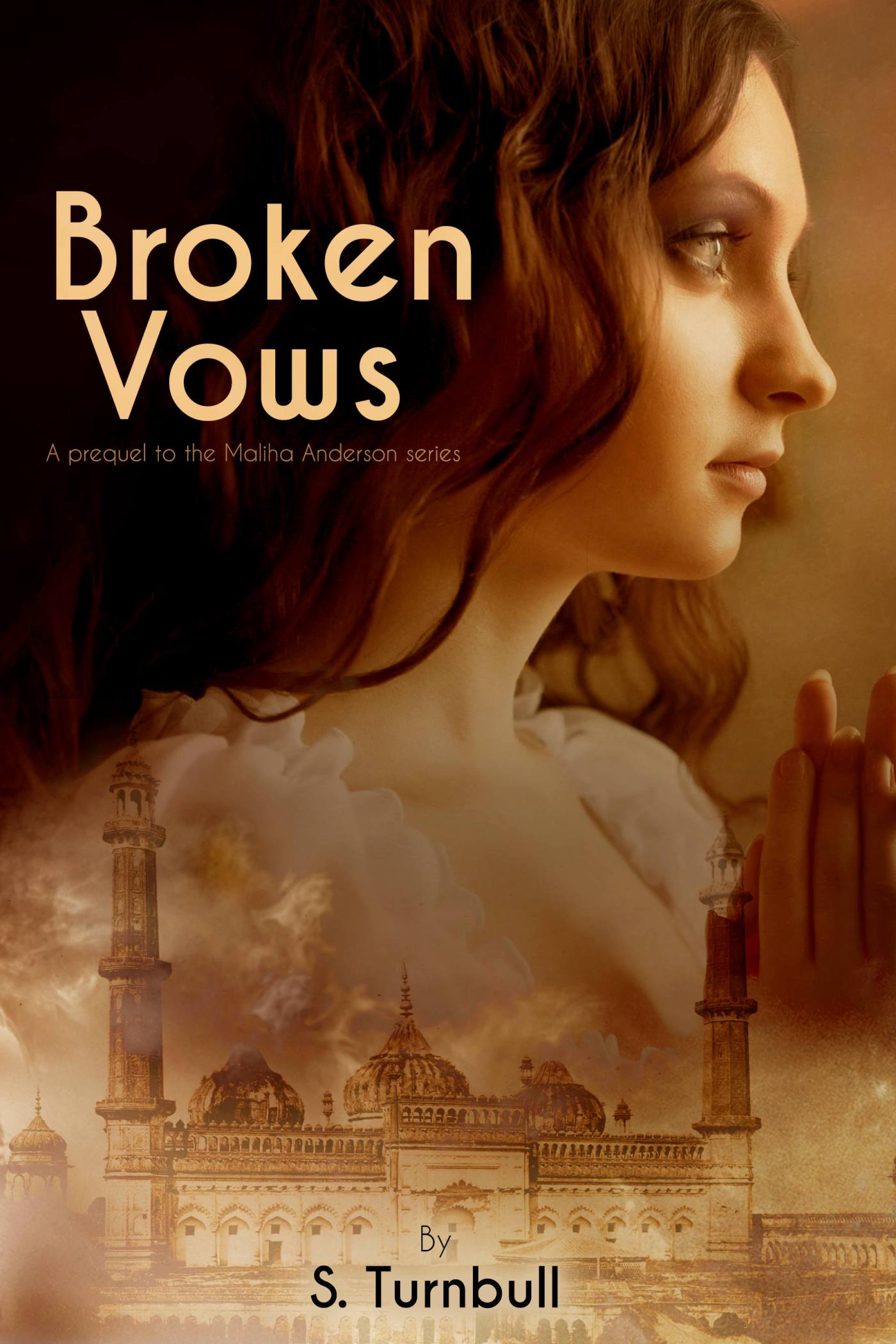 In a place where death could strike at any moment, and a time when physical love is forbidden: Passion should be the furthest thing from anyone’s mind. Today on the Indie Author Feature with Coffee Time Romance and More, I’m pleased to welcome S. Turnbull, author of Broken Vows.

A Note From the Author

I’ve always had stories in my head. When I was very young I expressed them in pictures, and acting them out with toys – usually great adventures. At school I loved the Sciences and, sadly, English was not my strong point. Until one day, as a bored teenager, I opened a book called “Cider with Rosie”, the first autobiography of the poet Laurie Lee. (And, if truth be told, it was because I knew there might be “naughty” bits in it.)

It was like getting hit between the eyes with beauty. I had never dreamed words could create such pictures and emotions.

The book took my life and turned it around. Within months I was top in English and I wrote two novels. They were awful. Subsequently I switched to poetry (that told stories) and then became a magazine journalist and editor.

It was only in the last couple of years, after training as a screenwriter, that I returned to prose and began to pound them out one after another. The ideas are unstoppable. Always female protagonists with agency, almost always dealing with minorities both racial and gender – but with a real story to tell, usually full of action, laughter, sorrow, and characters to love (and hate).

There’s nothing I like more than ripping out the reader’s heart on one page, and tearing a laugh from them in the next. And I hope you like that too.

BARBARA FLYNN’s only skills are embroidery and being snob, and living in Victorian India that all she needs. But when she and her nagging mother find themselves in the middle of a terrible siege without even a change of clothes with the threat of painful death on all sides, she must fight for their survival.

Lieutenant ANGUS FERGUSON, the only survivor from a Scotsman regiment, has only one duty: keeping the civilians alive in desperate circumstances. The last thing he needs is the complication of a woman that he cares for.

In a place where death could strike at any moment, and a time when physical love is forbidden: Passion should be the furthest thing from anyone’s mind.

Find S. Turnbull on the Web:

Self-Published Authors: Want to be the next Indie Author Feature with Coffee Time Romance and More? Submit your novel for consideration here.