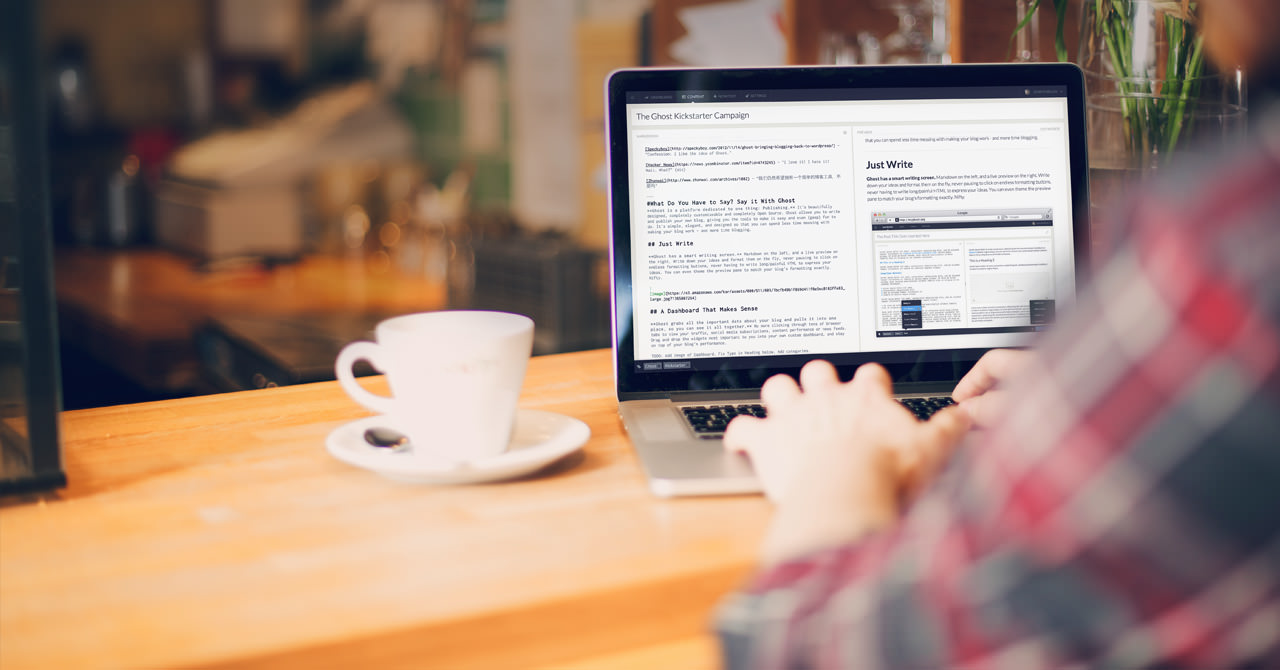 If you were to put the question to the general writing community of whether you should be guest blogging or not, you are likely to get some very strong opinions on both sides of the spectrum. I certainly did. In a previous post, What to Do When You Just Can’t Get a Review, the comments I received from my blog readers were overwhelmingly in agreement that you should be guest posting. However, when I made the same suggestion to a few influential local bloggers in my sphere of acquaintanceship, their resounding response was “Oh, gawd no! That’s horrible for SEO!”

I’m not one to argue a point for the sake of it, so in this latter case I deferred to the group—outwardly. Inwardly, I was shaking my head because I knew that … guest blogging is SO important.

My belief in this assertion was recently reinforced when I interviewed a local bookstore for a regional lifestyle magazine to which I contribute regularly. (Because I don’t want to go divulging conversation that never made it to the final article, we’ll call this store Linda’s Books, and we’ll call the owner Linda.) Though independently owned and relatively small, Linda’s Books has a robust reputation within the publishing industry. How big? The last writer to give a reading this past fall was one of my favourite authors: Kate Morton.

In our interview, something Linda said resonated quite strongly with me. She confided that many new and self-published authors ask to be featured at her store for an event. Of these authors she said that, while she appreciates their ambition, they’re reaching too high above themselves. They’re not big enough to pull in the kind of audience that would benefit the store and strengthen its reputation. Linda’s Books would be doing all the giving, and would receive nothing in return.

In Linda’s defence, she had no idea she was speaking to a new author. I don’t tend to offer that information when I’m freelancing. As it turns out, though, I agree with her completely. And after the interview, her statement got me thinking back to the idea of guest posting versus doing the review request circuit.

You know the review request circuit, right? Where you email and email and email every book review site, hoping they’ll pick your book up for a review, but none of them respond? Yeah, that one.

Asking for a review is a lot like those authors asking to be featured at Linda’s Books. You’re probably not going to get a yes, because the backlog of to-be-reads for those bloggers is huge. And they have so many authors asking for reviews which they mostly have to turn down. Even worse, most of these authors aren’t offering anything in return. No additional publicity through a publisher, no tour contest … nothing. Is it no surprise that book review blogs are not wildly enthusiastic about accepting yet another unsolicited review?

This is why I’m in favour of offering to guest post instead. From my own experience, I’ve found that the rate of acceptance is far greater. Sure, it’s more work for me, but right off the bat, I’m offering to do something for the blogger. I’m giving them a break from having to write their own content. And that’s a much more attractive prospect than yet another “Read me please” email.

To my local nay-sayer peers whom I mentioned above (and whom I love and respect and wish continued success with their already successful blogs), I’d like to point out that I’m not alone in this belief. Among those who agree with me is author and blogger Jeff Goins. He says in one of his posts on the same subject, “These days, I’m writing guest posts like a madman. More than I ever have, in fact, in over six years of steady blogging. In addition to my commitment to regularly posting on [my] blog, it’s quite an investment of time. So why bother? I believe guest posting is the single most important strategy for growing your blog readership and platform.”

I’d like to suggest something radical here: guest posting is not about being seen in a search engine ranking (though it does help with your SEO score). Rather, guest blogging is important because it is how you establish new connections with influential individuals. Not only are you getting your voice to new readers who already frequent a certain blog, you’re also establishing a connection with that blogger. I’ve made lots of great connections with bloggers by asking to guest post for them, and some of those relationships have stayed strong for more than a year. I even had one blogger offer to review my book after I’d guest posted … and without me asking!

I’m a big advocate of content marketing. If you’ve read my previous post, Does Content Marketing Really Work for Authors? you’ll know why. Guest posting takes the same frame of mind as content marketing. Your immediate goal is not to have a new place to pitch your book to potential readers. It’s about being selfless and offering someone else a really great, really interesting piece of content. If you want to see an example of what I’m talking about, here’s a guest post I wrote for Romance University called Reinventing the Cliché ‘Write What you Know’.

One of the best things you get out of guest posting is a new relationship with a new blogger that you can nurture in the days, months and years to come. When you tweet his or her posts, he or she will recognize you. When you comment, he or she will remember who you are. And I’m willing to bet that, somewhere down the line, if you ask them for an advance review of your next book, you might just find they’re willing to say … YES!

12 thoughts on “The Real Benefit of Guest Blogging”