So there it is. My latest novel is now officially published. The object of my toil for the past two years, the subject of my love-hate relationship, the beast I’ve dreamed about, stressed over, doubted and loved like a proud parent… it’s out there. It’s on its own. Fly, my little bird, take wings and soar.

Shameless plug: Shadow, from the author of the best-selling The Ghosts of Tullybrae House, now available on Amazon. Click on the book title to view online.

Tee hee… okay, I promise I won’t do that anymore. I actually do have something to write about today.

I know have a lot of work ahead of me. I’ve been at this writing thing for a while now and I am not so green that I expect the masses to come flocking just because the Publish button has been pressed. From here on it is legwork, legwork, legwork. Yet I find myself staring into a void. It is the emptiness that fills into the space between an abrupt switching of gears. Mad writing, copy editing, line editing, rewriting, beta testing… they’re all done. And now I’m left feeling like my mind is a bicycle – I’ve stopped pumping the pedals and now the tires are left spinning on their own.

It’s disorienting, that sudden disconnection from having a manuscript to work on.

This past weekend was the Canada Day long weekend, and I was fortunate enough to be able to escape the city for some quiet cottage time. I could have brought my laptop, I could have spent my three days of tranquility on the porch outlining my next project or working with my publicist on my marketing plan. I chose not to. I ditched the laptop and decided I was not going to do a lick of work the whole time. Veronica’s brain was officially closed.

Except that it wasn’t…

No, nonono definitely it wasn’t. “Silly Veronica,” says Veronica’s brain. “You really thought you could turn me off?”

All weekend I worked at rediscovering the small pleasures of life. I say work deliberately because, at first, it really was. It was effort to not pick up my phone, a chore to keep my mind off my next story line. But somehow I found my rhythm. I began enjoying the cool sensation of lake water on my skin and the sharp peal of screams and laughter as the kids swam and played and dived off the back of the boat. I basked in the fragrance of my frumpy clothes which, very quickly, began to smell of sunscreen, bug spray and campfire smoke. And I listened to other people’s easy chatter – like, really listened, not my pretend version of listening where my mind is actually miles away, plotting out someone else’s story.

In short, it was bliss. Sheer bliss. I’ve forgotten what that was like.

That was when my brain got its say. It waited until I was off my guard to sneak back in and take over. It had never been shut down, it turns out. Quite the opposite – it was on the back burner, simmering quietly, waiting to be forgotten about.

Here’s what happened. It was at the campfire on my second night that I became lost in thought. Everyone had gone to bed except for me, Uncle Bill and Pete. The men, having enjoyed their celebratory libations quite liberally, had happily lapsed into a discussion on the key to happiness in life. Listening with half an ear, my mind (all by itself, that sneaky beggar) wandered away and began considering what other ways one might describe a campfire. I mean, we all know the oft used cliches: the flames are dancing, or they’re licking, or they’re engulfing, or something equally meaningless. But I wondered, how could a log fire be looked at in a different way that would make a new and fresh description?

Well, wouldn’t you know? The more I stared, the more I realized a campfire looks like a reverse waterfall. It is as if the log is the river’s rock ledge, and the fire is pouring over it from underneath and splashing onto invisible rocks upside down. It was like the devil’s waterfall, I thought, and wouldn’t it be so cool if I could use that somehow in my writing…

Ah! Silly me. There I go again. Okay, brain. You sly wee thing, I see what you did there. You caught me unawares and managed to play on my creativity when I was least expecting it.

But I’m glad you did. I’m glad that I took a break from writing, glad that I found my way back to relaxing and enjoying without thinking. I’d been so wrapped up in my own fictional work for so long that I forgot to just be creative for the sake of it. Just for the fun of it, for the pleasure of seeing things on different ways. 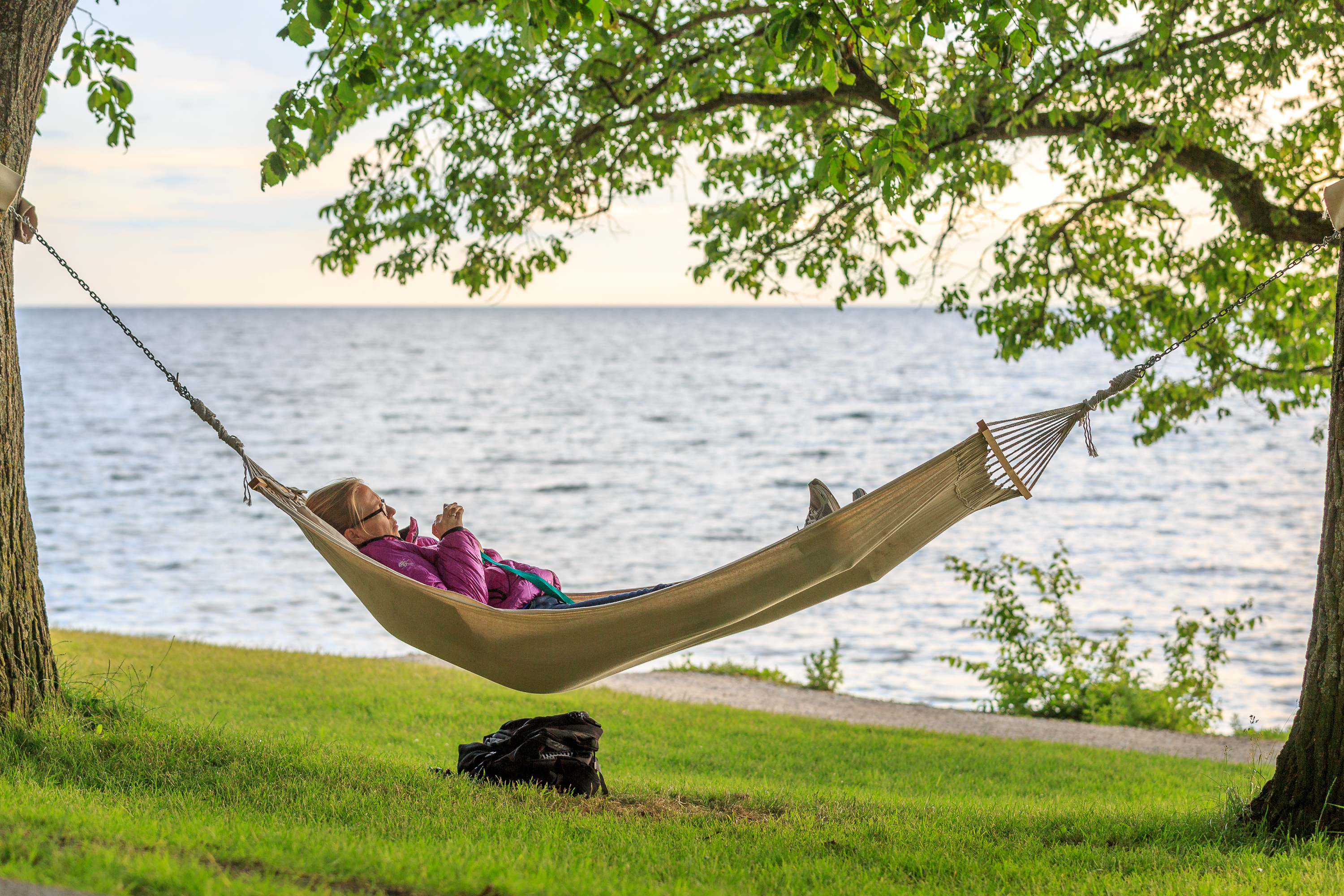 It was a bit of a humbling lesson to learn, since I pride myself on my work ethic. But I have been thoroughly reminded that balance is as much a part of success as hard work is. I’m going to take a bit more of a break, I think. To see what else my sly brain has up there to share with me.

Once we are refreshed, we’ll be back at it, dreaming up new dreams together. 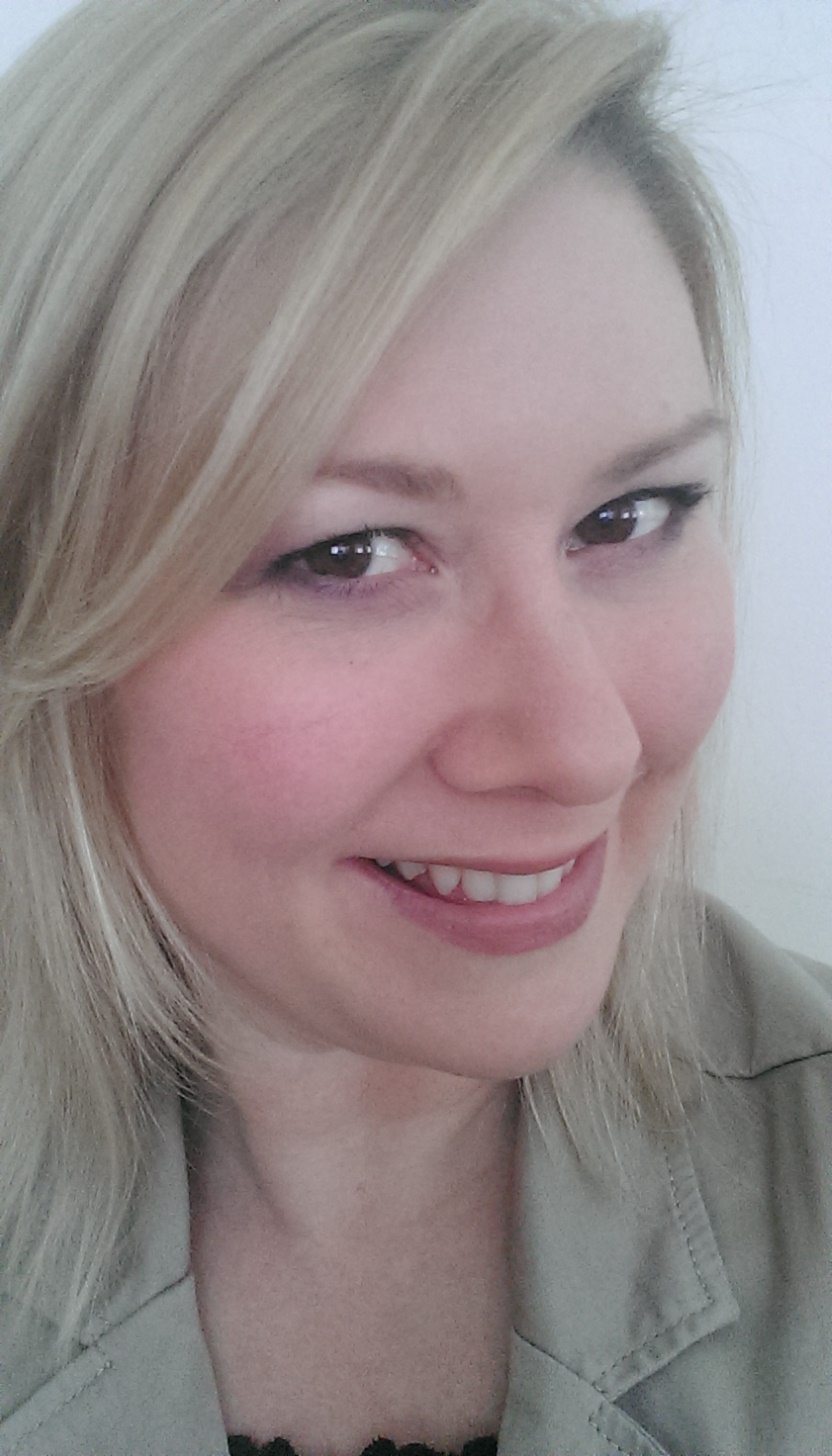